Up to date means SECURE 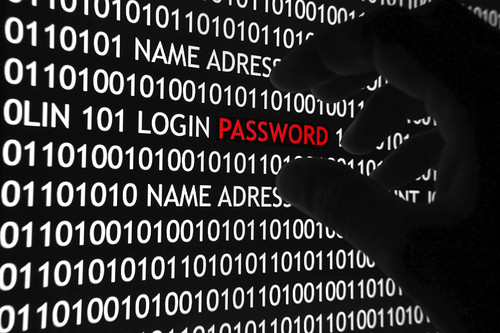 We all live in a dynamic IT security world - a world in which as soon as a product or technology is released the search for exploits begins. There are many motivations behind computer hackers, but nobody denies that multiple groups are actively targeting business networks - and that the motivations are more than financial gain, including:

We won't re-hash some of the common well known company hacks - suffice to say that major damage has been done leading to millions of dollars of loss.

Luckily, Pulse Secure works with worldwide organizations to quickly identify and patch known security vulnerabilities - and many of these are fixed and patched before becoming public.

To deliver true security to your organization, the decision is clear - always be on the latest version of all Pulse Secure Products - take the time to be up to date. Don't let hackers attack your organization with well known vulnerabilities that Pulse has already resolved in newer software versions.